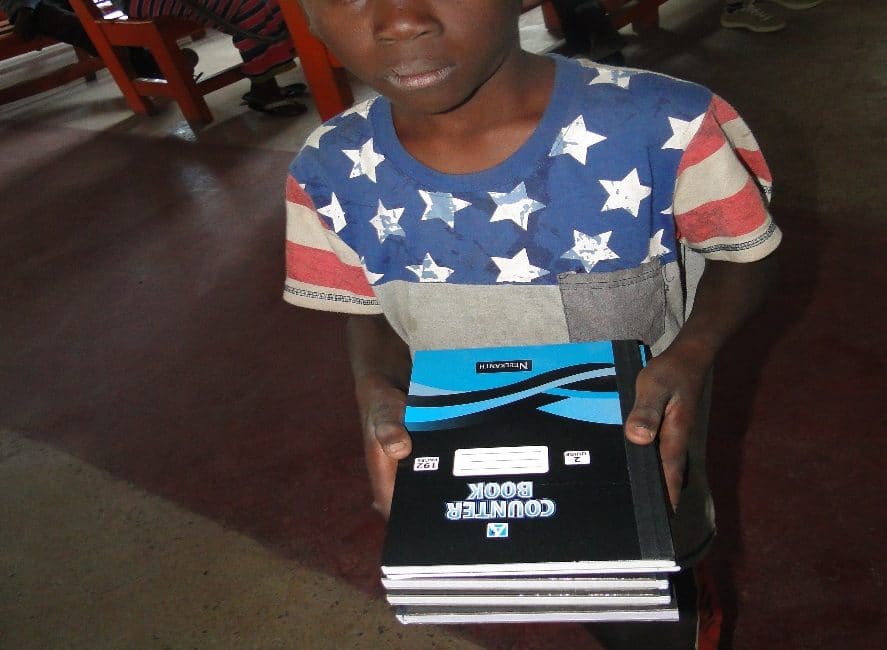 Raphael Chota is a 14 year old orphaned boy residing in one of  Zambia’s poorest communities called Bauleni compound in Lusaka District. After passing his grade Seven examinations with flying [...]

After passing his grade Seven examinations with flying colors in 2019, Raphael’s celebration was cut short after his guardian,who is his uncle, told him that he could not afford to pay his fees to go to secondary school as he was not employed and looking after a family of five.

This turn of events however, did not completely kill young Raphael’s dreams as he started doing peace works for people in his community who paid him and also collected recyclable plastics which he later sold to some local industries to try and fundraise for his fees, but still the money which he raised was not enough to enable him go to school.

Fortunately one of our care givers in that community under the good Samaritan program and OVC’s was able to come into contact with this boy and registered him as a beneficiary. Under this program, the Bible Society of Zambia working with local churches and communities provides education support to orphans and vulnerable children through provision of school requirements such as books, school bags, shoes as well as school fees.

And so Bible Society was happy to come to the aid of Raphael and paid his school fees for the whole year and also bought him other school requirements.  When he was informed that Bible Society had paid his fees and bought him school requirements the boy was in tears of joy and promised to work very hard in school and become someone in life once he is grown up so that he can also support others like him. As we speak Raphael is now a happy boy in his 8th grade at a local school called Nyumba yanga High School.

What shocked and touched me most was that a child at such a tender age attached such great importance to education and was willing to do anything to help himself fund his education.

My prayer is that God will open more doors for us to reach out to more Raphaels.

A talk with God Read More 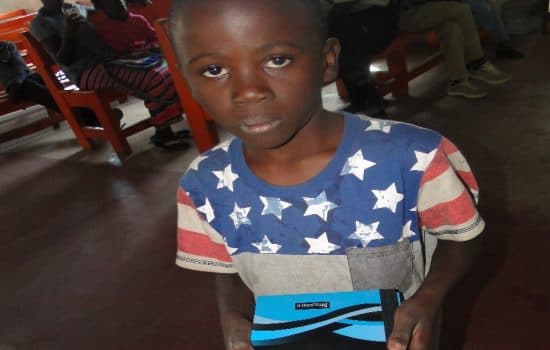 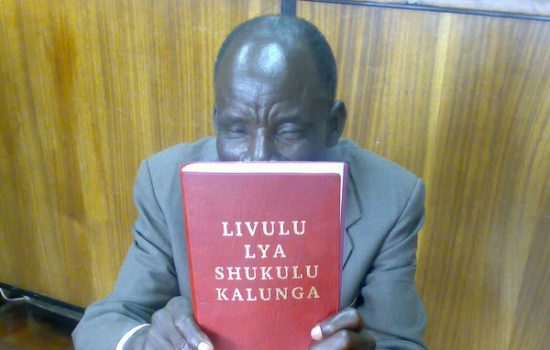